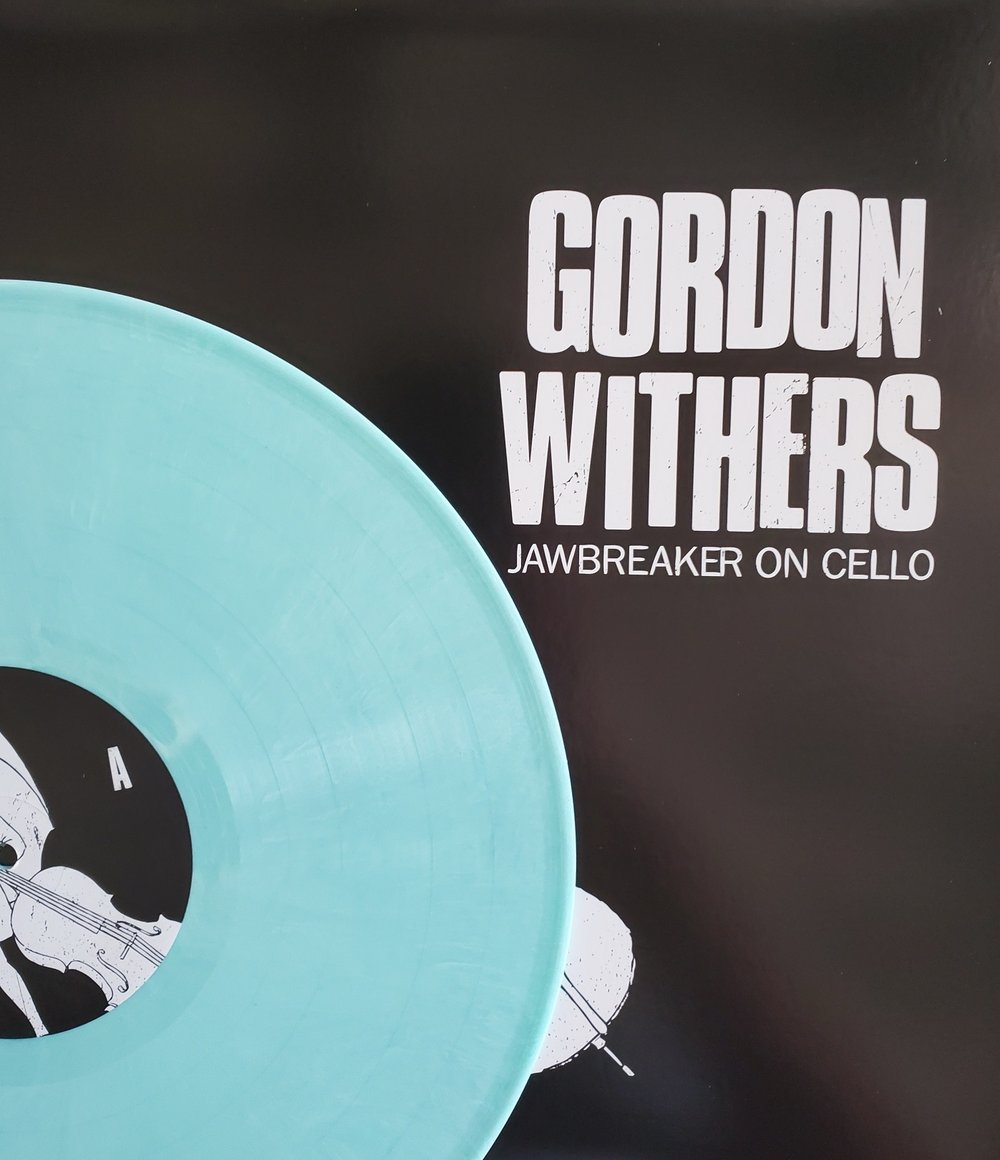 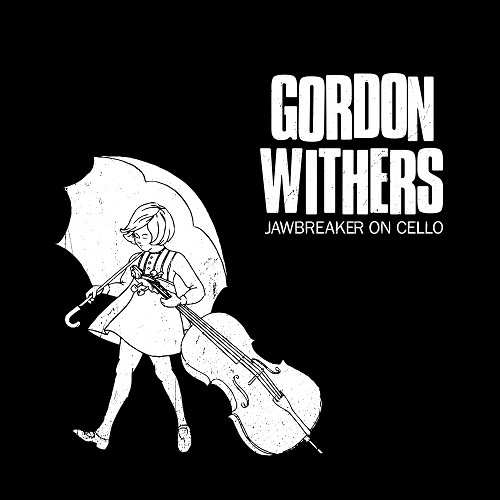 RELEASING SALES FOR FINAL PRESSINGS OF THIS RECORD ON SATURDAY JULY 17, 2021.

TRACKLISTING:
A1. Want
A2. Fireman
A3. Accident Prone
A4. Ashtray Monument
A5. Ache
B1. The Boat Dreams From The Hill
B2. Chesterfield King
B3. Sea Foam Green
B4. Bivouac
B5. Boxcar

**TAMPA BAY AREA LOCALS can opt for no shipping and pick up at Tampa record shop Microgroove 4906 N. Florida Ave. Tampa, FL 33603. Just use CODE: MGPICKUP when checking out.

ABOUT GORDON AND JAWBREAKER ON CELLO:
Gordon Withers is a rock cellist.

With a family tradition rich in miniatures and model toys, Gordon grew up admiring his grandmother's elaborate scenes filled with intricate details accompanying his uncle's expansive model train layouts. Keeping the art of re-creation close at heart, he continues this family tradition with faithful, detailed cello interpretations of songs from his favorite bands.

With his latest endeavor, Gordon takes on California punk icons Jawbreaker with Jawbreaker on Cello. The album features recordings used in the highly anticipated and critically acclaimed documentary about the band, “Don't Break Down”.

Of the new album and the band's influence, Gordon says
“Not only did Jawbreaker's music influence thousands of bands, but they lifted the spirits of entire scenes and communities en masse. Their songs formed focal points for countless kids' formative experiences, enabling friendships and connections that would last forever. Jawbreaker's music saved at least one troubled teenage life in my own close circle and directly influenced nearly every musician I know. I am honored to be able to pay tribute to their legacy with this album.”

In between in-demand studio work and solo shows, Gordon has performed in outfits such as Office Of Future Plans (Dischord) and BELLS> (Zach Barocas of Jawbox) while currently playing with The J. Robbins Band (J. Robbins of
Jawbox, Burning Airlines, OoFP, etc). Gordon currently lives in Gaithersburg, MD with his wife and two daughters, spending his days fighting encroaching
fascism by helping implement software for progressive non-profits.